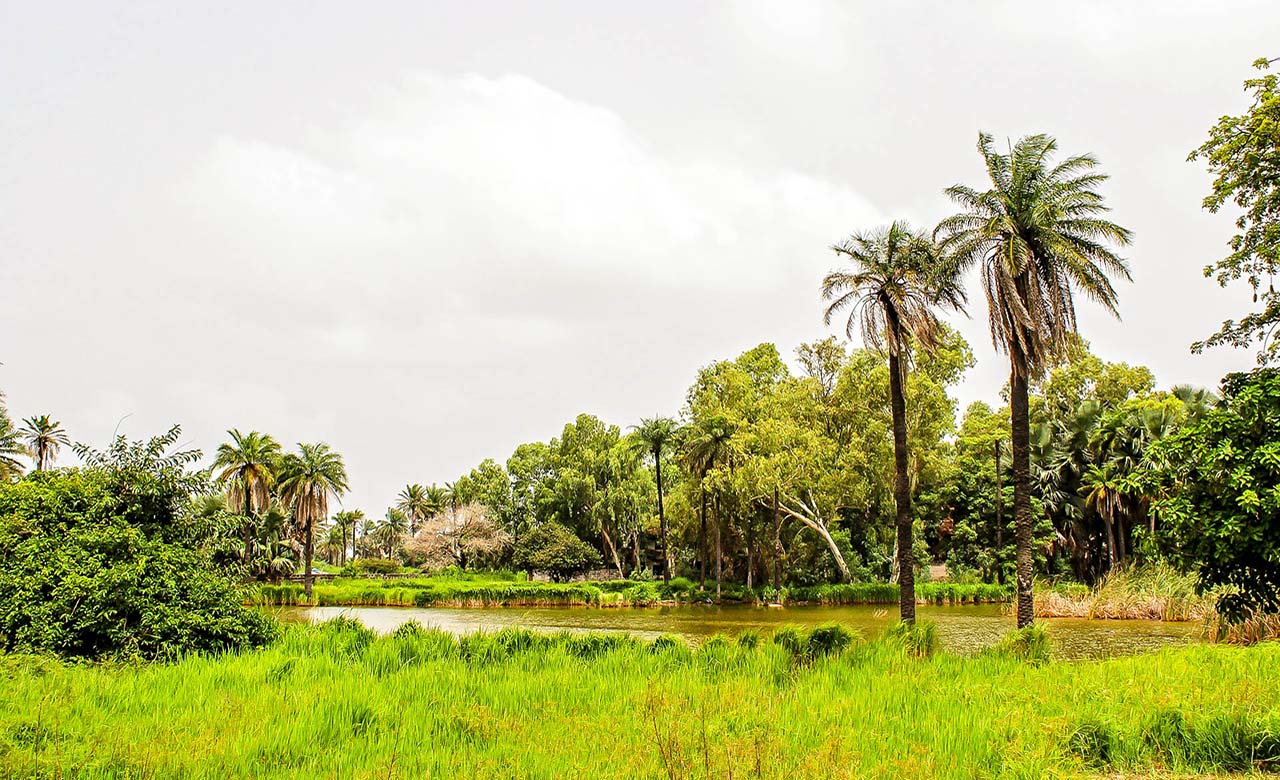 Côte d’Ivoire is located in the intertropical zone with two major climatic domains. We can distinguish between the equatorial humid climate in the south and the tropical savannah climate in the north. 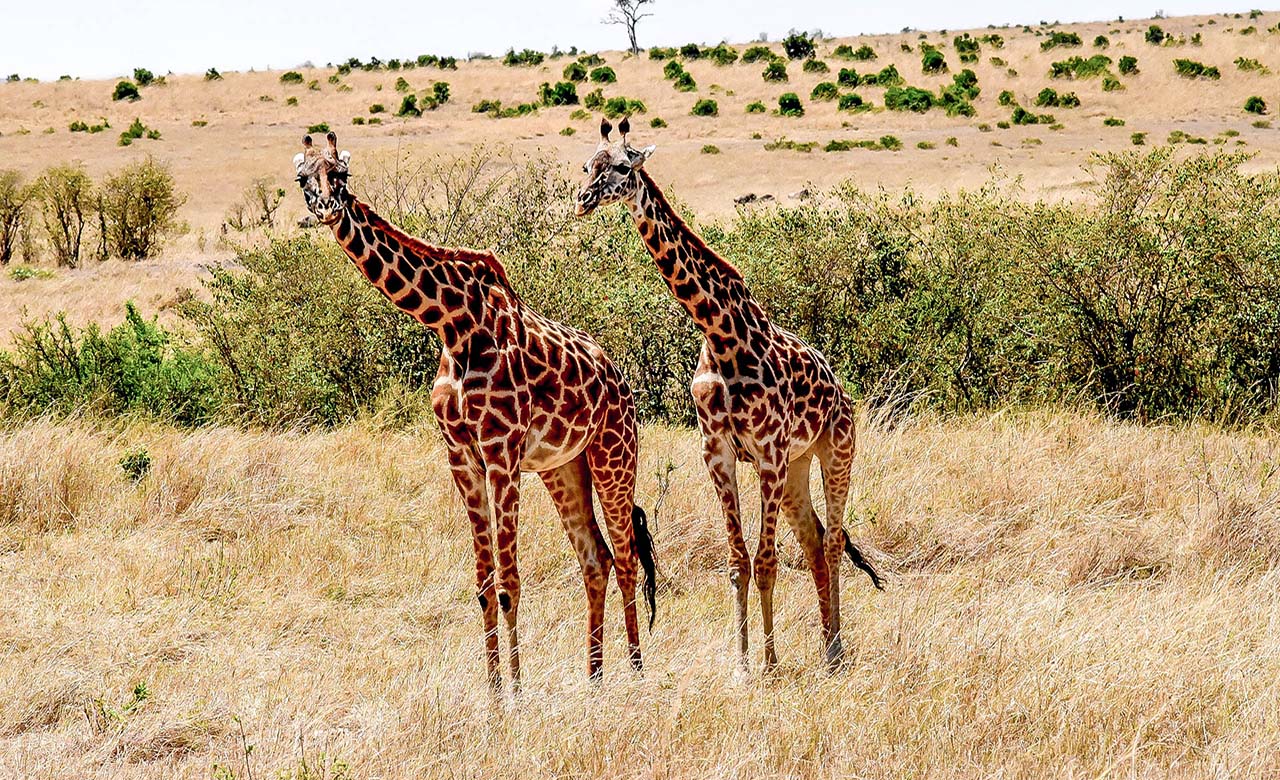 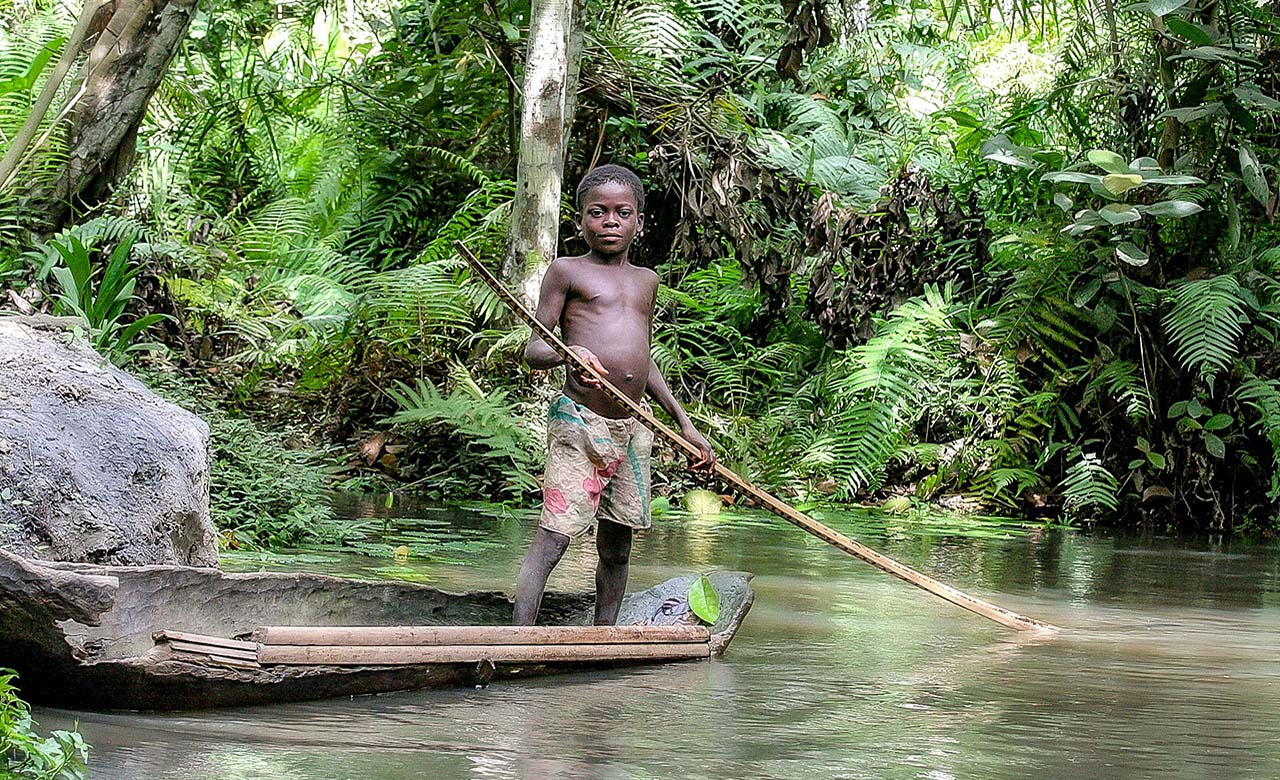 Because of the two climatic zones, Côte d’Ivoire is divided into two vegetation zones: the forest in the south and the savannah in the northern part. The north is covered by savannah and is characterized by large areas of grassland and sparse trees extending to the Sahel. The south is covered with forest that covers almost all of the southern part of the country. This part of the country has declined sharply due to excessive forest exploitation.

With an estimated population of 25,117,809 inhabitants, Côte d’Ivoire is a country in West Africa, which covers an area of 322,462 km². It is located in the northern hemisphere between the Tropic of Cancer and Ecuador and overlooks the Atlantic Ocean in the Gulf of Guinea. Generally, Côte d’Ivoire has a gentle terrain consisting of plains and plateaus, sand cliffs and lagoons. In some parts of the country, the plateaus rise to over 1000 m such as Mount Nimba (1,752 m) and Mount Tonkou (1189 km) and many others. Côte d’Ivoire shares 3 110 kilometers of common borders with five countries: Liberia (716 km border) and Guinea (610 km border) to the west; Mali (532 km of border) and Burkina Faso (584 km of border) in the North; Ghana (668 km border) in the East and a maritime coast of about 515 km which opens on to the Atlantic Ocean.

This website uses cookies to improve your experience while you navigate through the website. Out of these cookies, the cookies that are categorized as necessary are stored on your browser as they are essential for the working of basic functionalities of the website. We also use third-party cookies that help us analyze and understand how you use this website. These cookies will be stored in your browser only with your consent. You also have the option to opt-out of these cookies. But opting out of some of these cookies may have an effect on your browsing experience.
Necessary Always Enabled
Necessary cookies are absolutely essential for the website to function properly. This category only includes cookies that ensures basic functionalities and security features of the website. These cookies do not store any personal information.
Non-necessary
Any cookies that may not be particularly necessary for the website to function and is used specifically to collect user personal data via analytics, ads, other embedded contents are termed as non-necessary cookies. It is mandatory to procure user consent prior to running these cookies on your website.
SAVE & ACCEPT
error: Content is protected !!